Non-writers may think there is a vast difference between comedy and drama. But the truth is, they both come from the same source. Drama does not have to be tragic, but it serves a deeper purpose than comedy. Dramatic elements are essential for comedy to be successful. Conflict is the most important element. The protagonist must set a goal and overcome obstacles to reach it. This is what makes a story readers will want to continue reading.

This is a crucial point for comedians. This is made even more clear by the world of stage plays. For example, a TV sitcom of half an hour can have the characters established so that the plot can be moved immediately. It should have a humorous premise. However, off-plot gags that reveal character or establish relationships are acceptable.

A stage play is a theatrical production. The audience must be introduced to the characters and situations in order for the plot to develop. This prologue will stick out for a novice writer like a sore thumb. However, an experienced writer can start his plot as soon as the curtain raises. He can then introduce his characters, relationships, and situations within the plot. Modern audiences are quick to pick up the humor and can use this advantage.

A three-act structure will likely last over 90 minutes. It is essential that you have a strong story to keep your audience engaged. Drama is drama. It must have a goal, with obstacles and reversals. This should not be seen as a negative, but as something to be celebrated. The writer should let the characters’ personalities and relationships develop the comedy. The story should not lose its humour if it fails to grab the attention of the audience.

Comedy can exist alongside drama, but comedy is not the same thing. We don’t laugh at people or situations that we are not familiar with. This is where the pastiche or spoof can be a powerful tool. It might take a genre like romance or horror and flip it upside down with comedy. This is a great place to begin if you are a new comedian. Do not try to add humor to the story. Let the plot develop the comedy. Your characters can play ping-pong with each other, exchanging outrageous lines and trying their best to outdo each other. 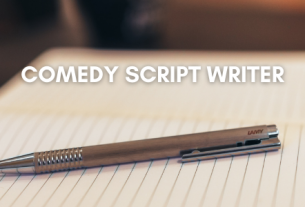 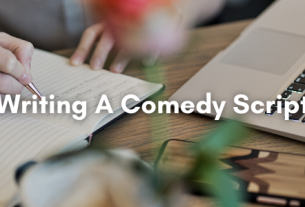 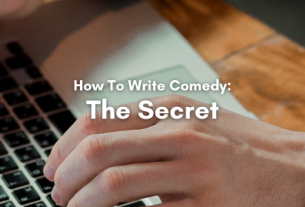